Like every writer does at some point during a project, I am procrastinating. My method of choice at the moment for avoiding the novel is writing non-fiction. Here is a short extract from a multi-disciplinary exploration of human conflict, which otherwise might never see the light of day.

This introduces the second barrier to understanding conflict, the question of origins. There are two strongly opposing sides to this debate. One side argues that lethal violence is an innate aspect of human behaviour, while the other criticises this conclusion and asserts that warfare arises from external pressures. A key piece of evidence used in this debate is the chimpanzee.

Chimps have been observed to conduct warfare in a remarkably similar way to humans. There are documented instances of one society of chimpanzees seeking out isolated males from another group, killing them in brutal attacks and engaging in cannibalistic behaviour. Is this proof that conflict is an intrinsic part of chimp behaviour and, by relation, human behaviour?

END_OF_DOCUMENT_TOKEN_TO_BE_REPLACED 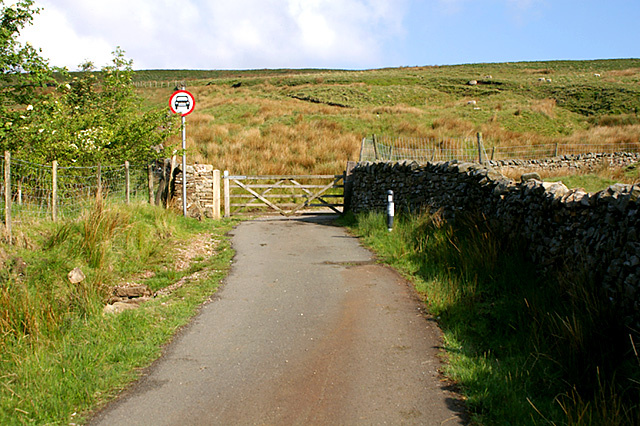 The end of the road is in sight. There are now only about five chapters of Servants of Infamy (formerly White Rose) left to complete. Then there will be a process of updating the first three parts (as my writing has changed a lot since I started this novel), editing and trying to design a cover (before giving up and selecting a stock photo, most likely).

With all of that in mind, I will give a tentative release date of some time in February or the beginning of March. However, this could vary so keep an eye out for more updates!

What happens after self-publishing the novel? The picture above explains it quite well. While writing, you follow a road. It’s a set path from start to finish, if not always a straight one. Once you reach the end of the road, you’re out in the wilderness. There’s some marketing, promotion and feedback.

END_OF_DOCUMENT_TOKEN_TO_BE_REPLACED

They parked outside the station house and Tom led Jessie along the high street. People nodded to them in greeting. Innocent enough, but Jessie saw them cluster together after they passed, whispering behind her back.

‘The agent who got shot.’

‘What’s she doing up and about?’

She was glad when Tom said they were nearly at the morgue. Less so when he led her through the local grocery store’s side door. They stepped into the back cold storage room, where two men were standing over a stretcher set up in the middle of the floor.

The doctor was in his late thirties. White coat, clean-shaven and cropped dark hair. The other Jessie guessed was the grocer. Cut-off jeans shorts, tie-dye t-shirt, white beard trailing down over his bony chest and a pair of thin spectacles propped on top of his smooth, bald head.

END_OF_DOCUMENT_TOKEN_TO_BE_REPLACED

This is a narrative of my experiences starting out as a writer, but it isn’t a chronological account. I made this decision because the order in which I did things isn’t the order you should adopt. Due to going it alone, I unfortunately missed out some crucial steps.

In the last post we looked at coming up with an idea for your writing. Now that question has been answered, how do you get on with putting pen to paper? How do you go from 0 to author?

The answer lies in the pages of every work of fiction or non-fiction you have ever read, each TV series or film you watched, and every picture you looked at. You already know what a novel looks like from front to back. Stop there. Do you know it inside out?

END_OF_DOCUMENT_TOKEN_TO_BE_REPLACED

For years I have searched in vain for something to define me as a modern man. The spears and sabres of yore have long passed out of fashion. Dead too are the ponytail and bowler hat.

What then? What next?

I have it. The solution!

One object which will let the world know of my prowess, my courage, my breeding. A simple thing which will make the masses say “Look! There is a man who travels!” even if I don’t.

A washbag, finest accompaniment of the modern man.

I’m beginning this series of posts in the Writing Tips category, but it differs in an important way from my other writing advice. This isn’t a series about how to write fiction or non-fiction. It’s a narrative of my experiences as a writer, with some helpful insights along the way.

When I started writing I made a crucial decision, motivated largely by stubbornness, to “go it alone”. I didn’t ask friends or family to buy my books and review them, or subscribe to my blog. I didn’t seek out editing help, professional or otherwise. I didn’t use my personal social media accounts to advertise my writing.

END_OF_DOCUMENT_TOKEN_TO_BE_REPLACED

The WordPress.com stats helper monkeys prepared a 2015 annual report for this blog.

The concert hall at the Sydney Opera House holds 2,700 people. This blog was viewed about 14,000 times in 2015. If it were a concert at Sydney Opera House, it would take about 5 sold-out performances for that many people to see it.